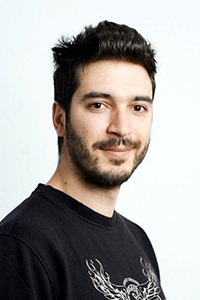 Role of the G-protein-coupled receptor Gpr126 signalling in the development of the blood-brain barrier.

The blood-brain barrier (BBB) is a highly specialized region of the vascular tree that preserves the integrity of the central nervous system (CNS) by limiting the passage of potentially harmful substances and inflammatory cells into the brain. This is mediated through junctional molecules of the endothelial cells (ECs). Disruption of the BBB is a key event in many CNS diseases and injurious events. Although several therapeutic approaches to BBB repair are currently under investigation, there are no successful and definitive treatments to date. Therefore, further efforts are needed to determine which signaling pathways are fundamental to the control of brain microvasculature permeability, to limit adverse effects of BBB breakdown. To this end, we need to understand the dynamics and molecular mechanisms that drive BBB formation through the identification of new targets of Wnt/β-catenin canonical pathway, one of the most important pathways for BBB establishment. Here, we focus on a poorly investigated G-protein-coupled receptor, Gpr126, which is up-regulated in response to Wnt activation in freshly isolated brain EC. Indeed, we showed that Gpr126 is expressed in the vessels of different compartments in the brain of pups. Moreover, the Gpr126 transcript levels increase progressively in early post-natal life, during establishment of the functional BBB, while they decrease in normal adult tissue, when the BBB has already matured. Furthermore, Gpr126 depletion in ECs strongly reduced the mRNAs of the majority of the mature BBB marker genes such as efflux transporters, solute carrier-mediated transporters, receptor-mediated transporters and junctional molecules. Interestingly, the transcript levels of some of the BBB marker genes were upregulated upon stimulation of Gpr126 signalling. Additionally, the impairment of BBB properties increases the paracellular permeability of Gpr126-depleted ECs. Finally, to unravel the molecular mechanisms of Gpr126 signalling in the regulation of the BBB, several interactors have been identified through mass-spectrometry analysis. Among them there are BBB-related proteins some of which we validated by western blotting. The overall data suggested that Gpr126 has a key role in the functioning of the BBB, although the molecular mechanism needs to be defined. 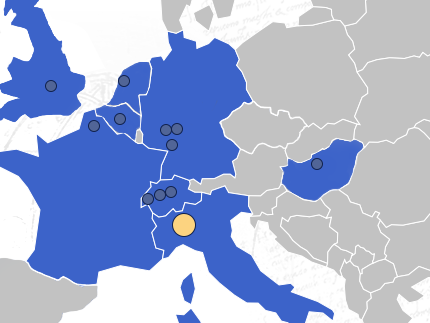 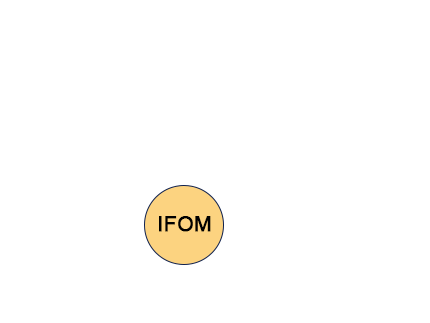