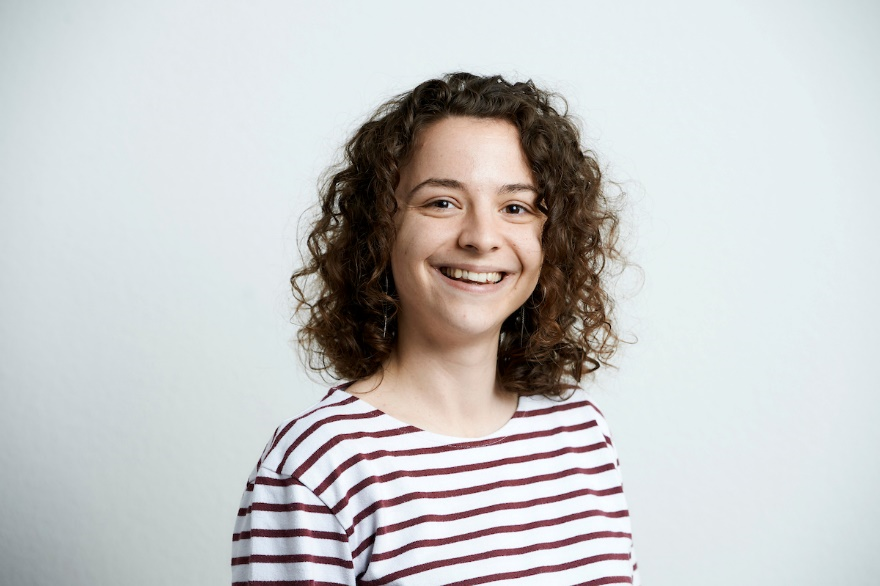 Echovirus 30 (E-30) is one of the most frequently isolated pathogens in aseptic meningitis worldwide. To gain access to the central nervous system (CNS), E-30 and immune cells have to cross one of the two main barriers of the CNS, the epithelial blood-cerebrospinal fluid barrier (BCSFB) or the endothelial blood-brain barrier (BBB). In an in vitro model of the BCSFB, it has been shown that E-30 can infect human immortalized brain choroid plexus papilloma (HIBCPP) cells.

In the first part of the project we investigated the migration of different T cell subpopulations, naive and effector T cells, through HIBCPP cells during E-30 infection. Effects of E-30 infection and the migration process were evaluated via immunofluorescence and flow cytometry analysis, as well as transepithelial resistance and dextran flux measurement.

We could demonstrate that Th1 effector cells and enterovirus-specific effector T cells migrated through HIBCPP cells more efficiently than naive CD4+ T cells following E-30 infection of HIBCPP cells. Among the different naive T cell populations, CD8+ T cells crossed the E-30-infected HIBCPP cell layer in a significantly higher number than CD4+ T cells. A large amount of effector T cells also remained attached to the basolateral side of the HIBCPP cells compared with naive T cells. Analysis of HIBCPP barrier function showed significant alteration after E-30 infection and trans- as well as paracellular migration of T cells independent of the respective subpopulation. Morphologic analysis of migrating T cells revealed that a polarized phenotype was induced by the chemokine CXCL12, but reversed to a round phenotype after E-30 infection. Further characterization of migrating Th1 effector cells revealed a downregulation of surface adhesion proteins such as LFA-1 PSGL-1, CD44, and CD49d.

Taken together these results suggest that naive CD8+ and Th1 effector cells are highly efficient to migrate through the BCSFB in an inflammatory environment. The T cell phenotype is modified during the migration process through HIBCPP cells. 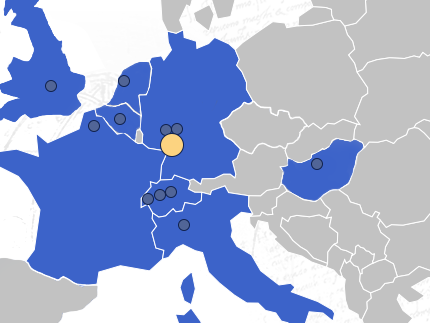 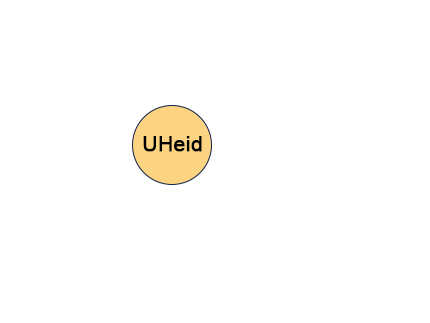